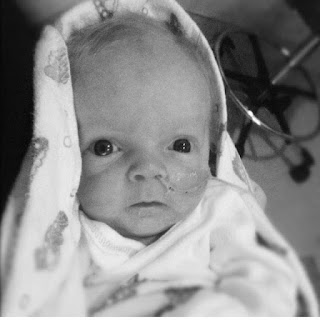 
I definitely don't share as much now about the grieving process as I did in the early years- that doesn't mean it isn't changing and it doesn't mean it doesn't matter anymore. For me it seemed like those first seasons of grief moved & changed much more quickly. I've said before grief is like an onion we just keep peeling away the layers. Some are sweet, some have different flavor, and some bring many more tears.

This season for some reason brought a different realization to me. I've watched other friends and acquaintances bury babies and while sometimes I hope that having walked through this for so long now I have some sort of wisdom or extra encouraging words to say, but most of the time it's still best to just say you're sorry. Everyone tries to rationalize these things. There is no explanation on this side of heaven. It's very clear that God does not "need" them. Well wishers might say this, and yes they definitely are in a better place, but that is the last thing you need to say to a mother or father who just lost their precious child.

What I feel like I've realized this year is that there is just as much power in the healing process of a heart as in an actual physical healing of a heart.

Along with a list of anomalies a mile long, Gibson had multiple holes in his heart. One of those last things they hoped to do was a surgery that hadn't really been done on babies his size. After all the other things his little body had endured for 3.5 months his heart lungs just did not want to play together.  The day before he died one of his doctors, who was a believer, sat us down and told us we needed to pray for a miracle.
As much as I wanted him to be with me on earth for as long as I lived- no mother should have to bury her child. I wanted his body to be whole and well.  I had watched his body go through so very much for months that I can't even explain.
But in that moment when that doctor said that as much as I hoped for a miracle, something whispered in my ear that if he was not healed here on earth people would not see the goodness of God through his little life. That, my friends is a lie of the devil.

I was sitting in a Tori Kelly concert recently as she sang the song, "Questions..."

Is there a chance for me to believe
We would dance together soon
If there's a billion galaxies
I'll count each one 'til I'm with You
They say where You are is better
But I want You here with me
Oh, this is for a purpose
But hurt won't let me see

I suddenly found tears pouring down my cheeks. I'd heard the song before, but something about it that night, coming up on this day, with my husband on my left and one of my dearest friends who's walked through every step of grief with me on my right, it hit me and peeled this whole new layer & revelation in my grieving process.

I couldn't see at the time that the healing process we would walk through in the coming years could be just as powerful display of God's merciful grace and love as what I really longed for in that instant healing. There were days I questioned - and there still are - and that's ok.

If you're waiting for a healing- don't lose hope. I do believe my God still does miracles. If you didn't receive the healing you were praying for- don't lose hope, the healing in YOUR heart will come. Some days may feel like it was ripped right open again but His mercies are new and continuous. 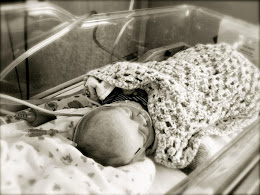 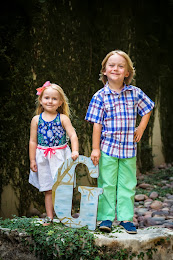 Thanks for stopping by our blog! It's about our life, our family & our fun. Ryder is now 7 , Paisley is 6, Stella is 1 and our sweet Gibson was born in August 2012 and went to heaven a few short months later in December.
Life is unpredictable from day to day, but we are extremely blessed and truly know the power of God's love & grace.
:::Love & Blessings:::
The Allens 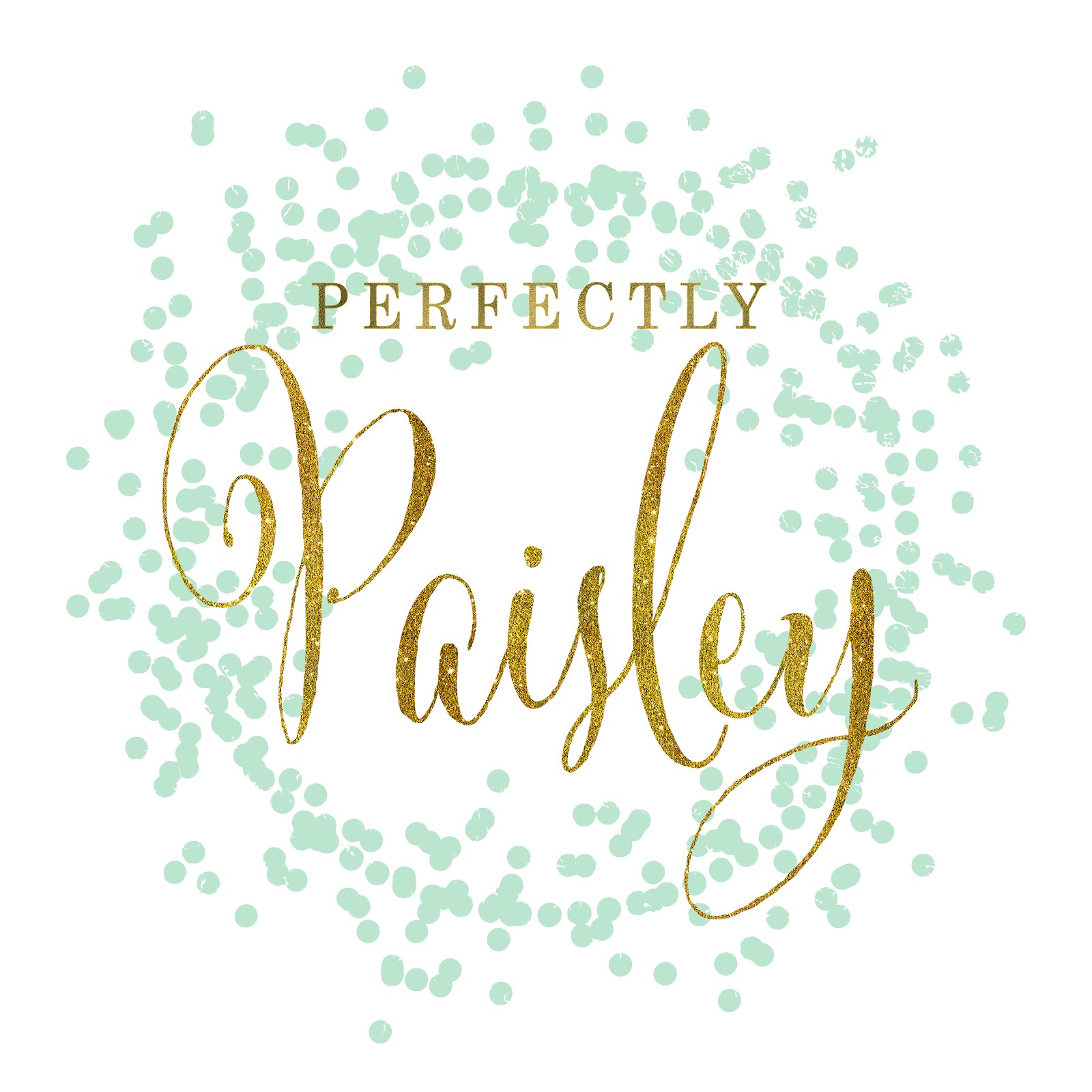 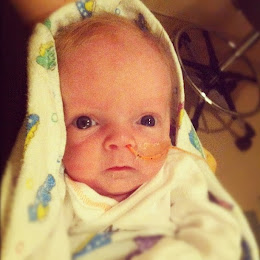 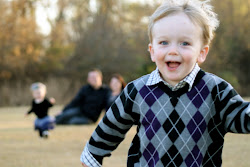